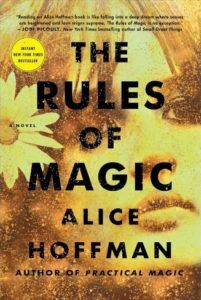 In her lectures, Hoffman discusses the art of storytelling, her influences, the experience of being a writer, and the role of libraries in her life.

A prequel to Practical Magic, which was made into a feature film starring Sandra Bullock and Nicole Kidman, The Rules of Magic was released in 2017. In a starred review, Publishers Weekly called it “a coming-of-age tale replete with magic and historical reference to the early witch trials. The spellbinding story, focusing on the strength of family bonds through joy and sorrow, will appeal to a broad range of readers. Fans of Practical Magic will be bewitched.” The New York Times wrote that the book’s “strength is a Hoffman hallmark: the commingling of fairly-tale promise with real-life struggle.”

Some of Hoffman’s most beloved titles include Faithful, the Indie Next Pick and the Library Reads Pick for November 2016; Here On Earth, a modern reworking of Wuthering Heights that was an Oprah Book Club selection; The Marriage of Opposites, about a forbidden love affair that results in the birth of artist Camille Pissarro.

Her ambitious and mesmerizing novel The Dovekeepers was a New York Times bestseller, a tour de force of imagination and research set in ancient Israel. It was heralded by Nobel Laureate Toni Morrison as “beautiful, harrowing, a major contribution to twenty-first century literature” and adapted into a TV miniseries.

Hoffman’s fertile imagination extends well beyond the confines of adult literature. She has enthralled children and teens with her many young adult books, which include The Green Witch, Incantation, and Nightbird, among many others.

Over the course of her long career, Hoffman’s novels have been recognized as notable books of the year by The New York Times, Entertainment Weekly, The Los Angeles Times, Library Journal, and People. Her books have been translated into more than 20 different languages, and her writing has appeared in The New York Times, The Boston Globe Magazine, The Kenyon Review, Redbook, Architectural Digest, Gourmet, Premier, Self, and elsewhere.

Alice Hoffman was born in New York City and grew up on Long Island. She attended Adelphi University and received a master’s degree in creative writing from Stanford. 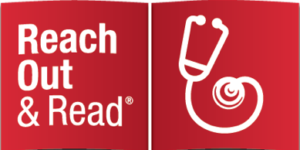 Tickets are $75 per person ($35 for students) and include lunch, author’s presentation, raffle, silent auction, book signing and cash bar. Books will be available for purchase and to be signed at the event. Early registrants (September 15, 2018 or earlier) will receive 5 complimentary raffle tickets. Late registration fees will apply.

Please email us with questions or help with ticket purchases.

All proceeds benefit projects and services of the Junior League of Lancaster. 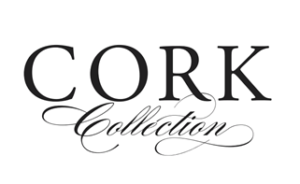 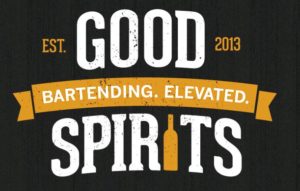 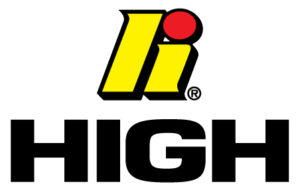 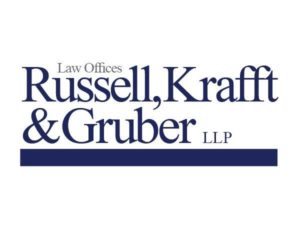